Diners don’t like gourmet/craft/bespoke “cuisine” all the time. Sometimes they crave old-school classics, made from easily accessible ingredients, without upscale pretensions.

Simple, nostalgic flavors give millennial's a ‘feeling of connection.’

The White Claw craze isn’t a fluke. Neither does it indicate that millennial flavor preferences are so different than previous generations. People like semi-sweet, sparkly cheap drinks for certain occasions, just like they like hot dogs in a sporty or picnic setting.

It’s related to a plea that appeared during a recent Facebook scroll.

While the millennial-gen poster gave no further context, food industry professionals can easily understand: Diners don’t like gourmet/craft/bespoke “cuisine” all the time. Sometimes they crave old-school classics, made from easily accessible ingredients, without upscale pretentions.

“Our lives are in hyper-speed, trends are born and die on the same day, and we’re always being exposed to something new,” says recipe developer, author and restaurant entrepreneur Allison Robicelli, whose writings and recipes often spotlight nostalgic or junk foods like pudding cake, ranch dressing and the McRib.

“We’re used to being a bit overwhelmed at all times,” Robicelli continues. “So, when you’re eating at a restaurant, it’s important to feel some sort of familiarity and connection through an easy-to-recognize menu item.”

This may seem counter-intuitive, now that “every city is a food city” and whatnot. But it isn’t: Restaurants from Memphis to the Northeast are finding success with basic items—as they always have. These old-school flavors appeal to millennial customers and other generations, too. 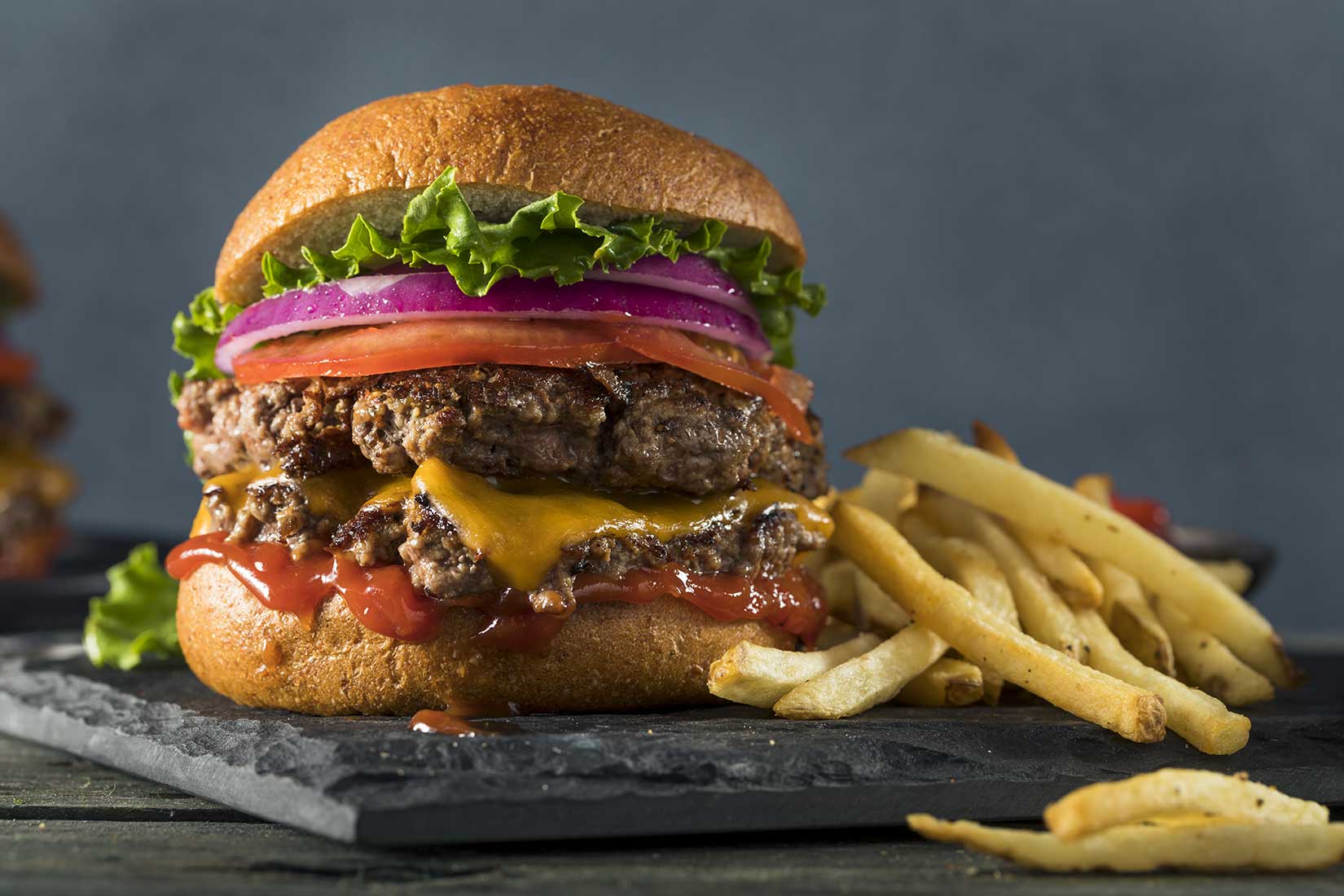 Some might ask, “Why use anything but bacon on a breakfast sandwich?” To which restaurateurs in the South respond, “Have you ever tried fried bologna?” Even in sandwich form, the cafeteria meat staple is salty satisfaction, but paired with gooey cheese and an egg on a buttermilk biscuit, it’s irresistible.

Sunrise Memphis has all kinds of handheld breakfasts, but its house-smoked bologna biscuit wins regional polls—and all the weekend regulars.

It’s always a challenge to do potato chips on a diner menu, since French fries are so expected. They need to be special, but not so overwrought that the basic crunchy appeal is masked (nachos, we’re looking at you). Cameron Mitchell’s Cap City Fine Diner and Bar locations in Columbus, Ohio, achieve this by drizzling Maytag blue cheese alfredo over a pile of chips.

“Cameron happens to love chips and dips, so we wanted to bring that onto the menu as something unique and shareable,” says corporate chef Ian Rough.

Game days in the Southwest demand this cheesy-meaty-crunchy tradition. While some restaurants go upscale with house-made corn chips and fancy cheese, many diners prefer the classic preparation: actual Fritos, no-frills chili, shredded cheddar, served in the bag or on a paper tray.

Foodservice pros, this is your cue: Get basic! Offer a grilled American cheese sandwich. Serve Frito pie in the bag. And above all: Don’t put truffle oil on your tater tots.

“Our lives are in hyper-speed, trends are born and die on the same day, and we’re always being exposed to something new... So, when you’re eating at a restaurant, it’s important to feel some sort of familiarity and connection through an easy-to-recognize menu item.” - Allison Robicelli, Author & Restaurant Entrepreneur

Lena Katz - Lena is a creative development consultant with 10 years of professional experience in lifestyle content.