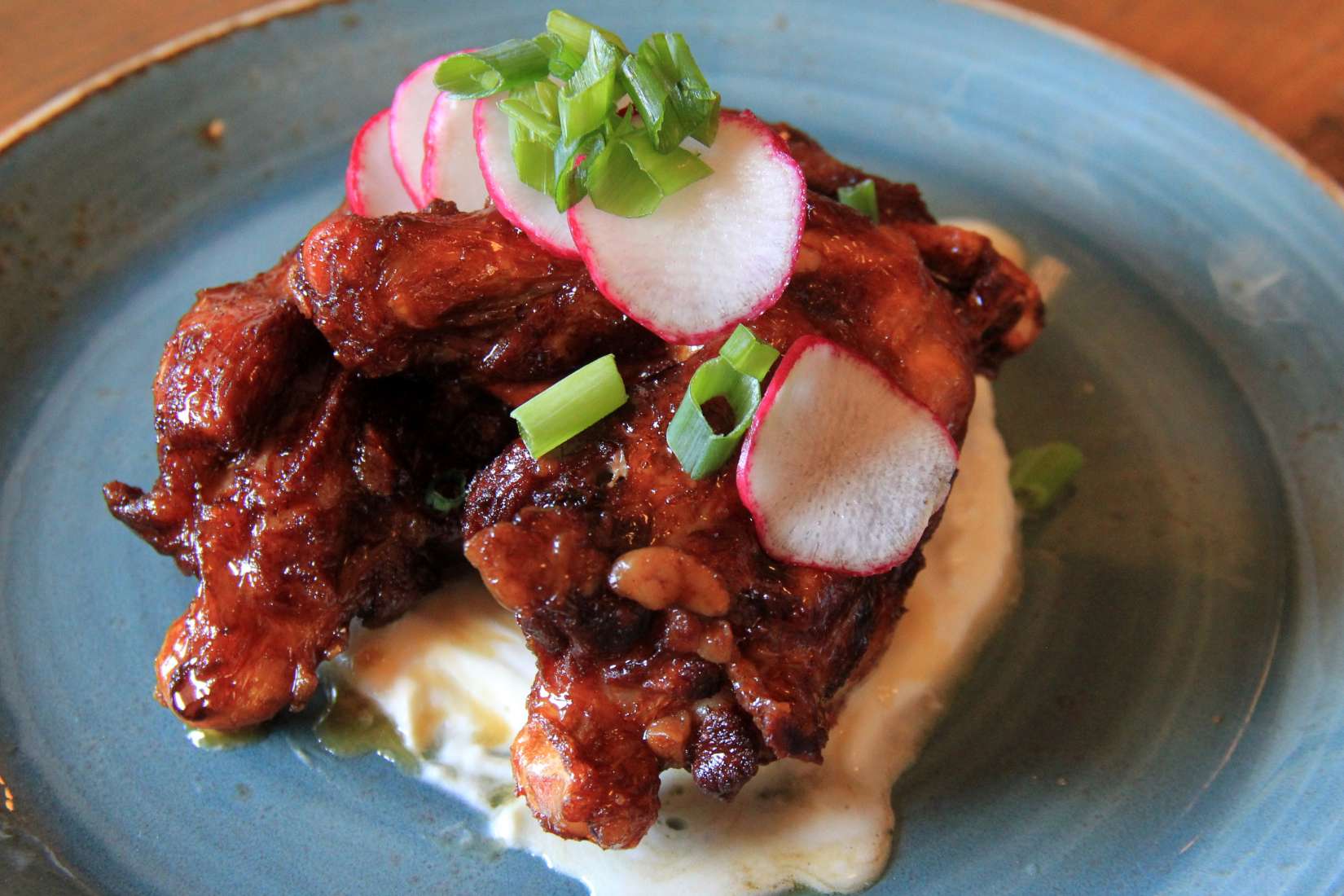 Contact your sales representative for more information about availability in your area.