Try toasting spices or frying them in hot oil prior to adding them or use a spice grinder to crush whole spices to release flavor.

Herbs and spices. From allspice to tarragon, your kitchen shelves and racks are probably lined with a bevy of them. They’re integral to any commercial kitchen and are regularly added to many dishes, from cakes, pies and other desserts to savory meats, pasta sauces, dressings and marinades.

The possibilities are literally endless, but even with a world of potential combinations at your fingertips do you sometimes find yourself in a bit of spice rut using the same herbs and spices in the same kinds of dishes? Do you feel the need to branch out of your spice world in order to incorporate these ingredients in the best possible ways to maximize their flavor?

Well you’re in luck, because we’ve put together some of our favorite tips, tricks and recipe suggestions that also highlight several common dried herbs and spices to help you to think out of the culinary box when it comes to flavoring your food. Here are a few common herbs and spices with suggestions on how to spice them up a bit.

Paprika is a versatile spice and it can be smoked, sweet or hot. Most often associated with Hungarian cooking, paprika is essentially mild red peppers (such as bell peppers) that are dried and ground into a powder. In addition to being an excellent addition to a standard dry rub or marinade for meats or chicken, paprika can be incorporated into traditional Spanish paella, used to make Cajun spice mixes or homemade taco seasoning, ground into homemade chorizo or incorporated into Indian chicken tandoori.

While cinnamon with its natural sweetness is typically used to flavor desserts like apple pie or gooey cinnamon buns, don’t overlook using it in more savory dishes. Cinnamon is great in a dry rub for pork chops (add a side of applesauce to round out the plate). Cinnamon can be added to many Moroccan dishes as well such as chicken tagine or cinnamon-spiced chickpeas. Cinnamon is also integral when making a traditional Mexican mole chili sauce.

Black pepper is the spice that goes into practically every dish, and if the chef isn’t adding black pepper herself, you can bet a bottle will be sitting out on the table for the customer. Black or white peppercorns (along with green peppercorns) are dried berries from certain types of flowering vines and while peppercorns are vital when making slow cooked corned beef or steak with peppercorn cream sauce, don’t overlook some of the more creative ways to use this dried spice. Make a homemade Chai tea (to be used as base for ice cream or a creative cocktail) or a house-made Vietnamese-style beef pho. Whip up a compound black peppercorn butter or a make a classic cacio e pepe (Italian cheese and black pepper pasta) as a dinner special.

Not only is cayenne pepper great for adding heat to many dishes (especially Cajun or Creole ones) but it’s often the base for an array of homemade seasoning blends—dry rubs for barbecue, Jamaican jerk seasoning, blackened seasoning and chili seasoning are a few recipes where cayenne pepper makes an appearance. Cayenne can also add a kick to an array of foods like spicy fried chicken (think Nashville hot fried chicken-style), Creole jambalaya, Mexican hot chocolate (add a little Kahlua for a creative cocktail), and it’s essential when making a proper North Carolina-style barbecue sauce. You can also get creative and make and bottle your own cayenne-based hot sauces.

Turmeric has of lately become the “it girl” of spices, partially due to its well-known health benefits but also due to its unique golden color and of course, taste. Other cultures, especially Asian ones, have been cooking with turmeric for hundreds of years but only recently has it become de rigueur in Western kitchens. Try adding turmeric to a brunch-style scrambled eggs or make a homemade chicken or vegetable-based curry as a special. Spice up a plain rice with a pinch of turmeric or add turmeric to your next salad dressing or marinade for a pop of color. Add turmeric to a traditional chicken soup or make a vegan carrot ginger soup using this versatile dried spice. 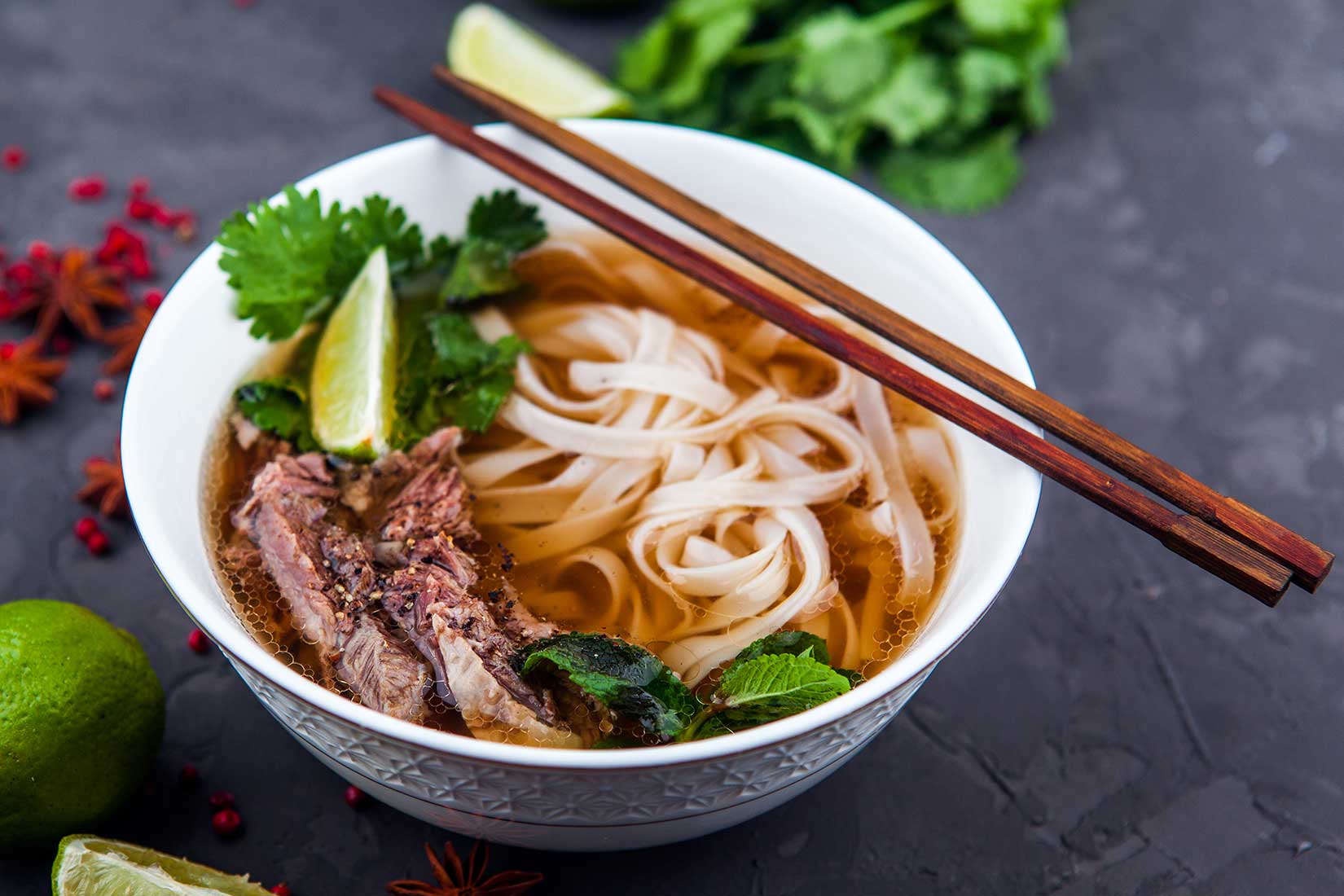 When it comes to maximizing flavor, try toasting your spices or frying them in hot oil prior to adding them to recipes or use a spice grinder to grind/crush whole spices to release their flavors. If you’re experimenting with Latin or Asian cuisine, having mortar and pestle on hand for grinding spices into pastes is a good ideas as well.

Making your own spice blends for dry rubs or marinades versus using pre-mixed blends (think homemade Jerk Chicken blend, Cajun spice blend, Curry blend, Italian blend, even Everything bagel blend) is a great way to have more control over how your food is flavored. Homemade spice/seasoning blends are perfect for sprinkling on popcorn (a fun bar snack idea), French fries, topping avocado toast or finishing prime cuts of steak or fish.

When it comes to substitutions, a good rule of thumb when subbing dried spices or herbs for fresh is to use roughly half the amount of dried. If you’re not sure, add a half teaspoon at a time and taste as you go, being sure to account for any time it takes for the spices to “marry” or cook. Add and adjust as necessary. Just remember-- you can always add more flavor if you need to, but it’s nearly impossible to remove flavor.

Don’t forget storage and organization when it comes to spices and herbs because nothing is worse than having to toss out product you haven’t had the chance to use.

With this in mind, it is recommended that dried spices be tossed after 1-2 years. However, this is not a hard and fast rule as there are many factors that can affect the longevity of your spices, from improper storage to contamination. If you’re not sure if your spices have lost their punch, crush a few dried leaves or ground spice between your fingers and give it a smell. You should detect its pungent aroma. If not, it might be time to toss it.

You can always try toasting the spices or “blooming” them by frying in oil to help release some of those worn-out flavors. Finally, it’s a use it or lose it world when it comes to spices so be sure to use them before they start to go bad. Take some time to dig out those spices and herbs that have been neglected and incorporate them into nightly special or brunch dish.

Storage and organization is key in a busy kitchen. Nothing is worse than not being able to find what you’re looking for so taking the time to organize your spices in alphabetical order while having them accessible can save you a lot of stress and headache during dinner rush. Also, it’s advised to keep all spices in airtight containers and away from direct sunlight in order to extend their preservation and don’t forget to do regular inventory so you can consolidate any duplicate spices and/or toss any that have lost their flavor.

The Sweet Tastes of Winter

Creating a Culture of Good Mental Health for Employees

The Benefits of Utilizing Frozen Foods

Top of the Game

Veggie Noodles are Here to Stay

Our Local Restaurants are a Gift

Step Up Your Game