The culinary world is full of accolades, from local media recognition to the James Beard Awards. But no honor is quite as prestigious as the Michelin star, an honor bestowed on restaurants that are models of exceptional food and dining experience.

Starting in 1900, the French tire company Michelin created their guide as a way to encourage automobile travel — literally a way to burn rubber and increase tire sales. The star system followed in 1926, and in the nearly 100 years since, chefs have gone to great lengths to obtain and maintain Michelin stars for their restaurants. 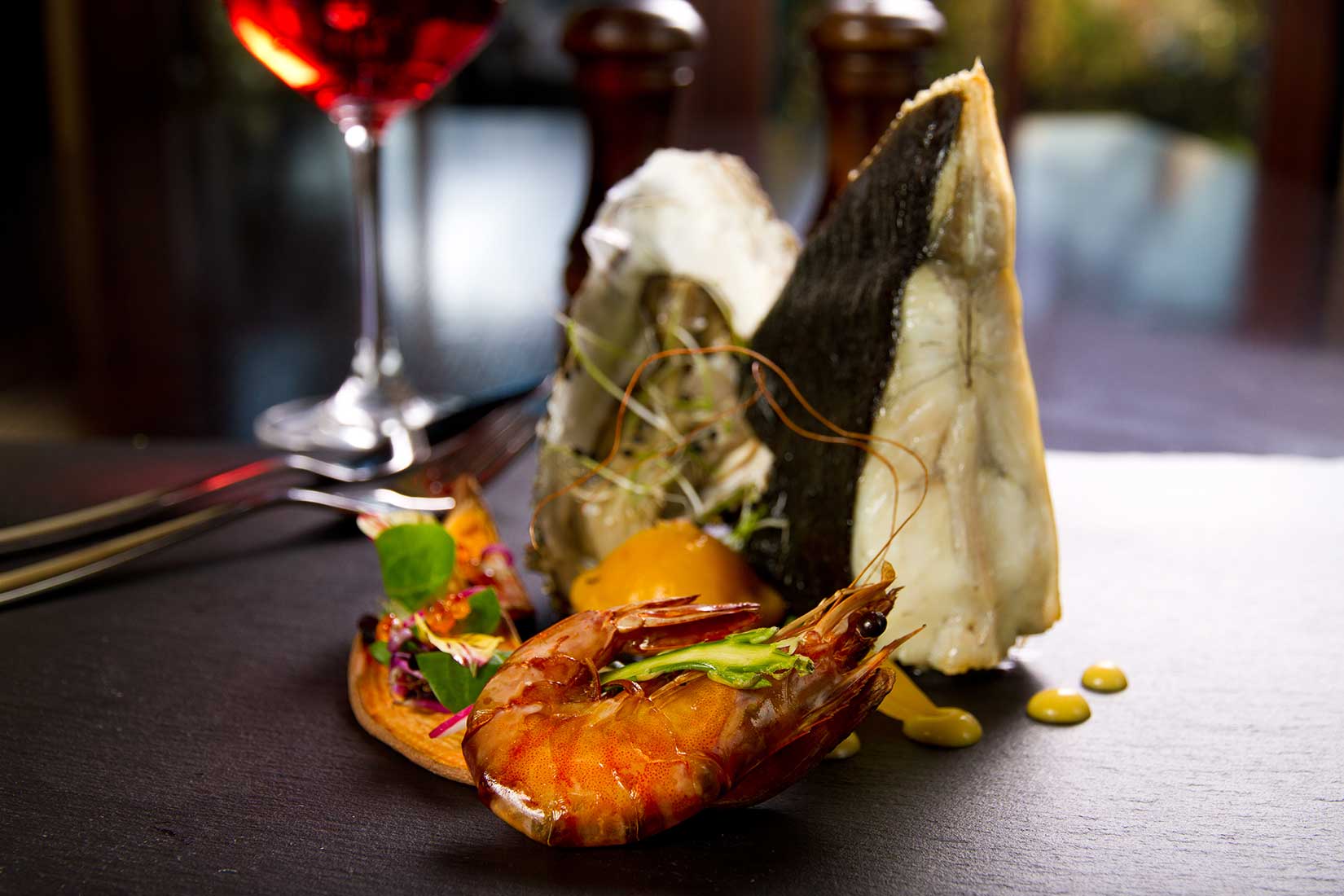 According to Michelin, there are 80 inspectors responsible for covering different geographical areas, and their rotations change each year. Not everywhere on the globe is represented, and if a restaurant is not within a zone that the guide covers, they are not eligible for a Michelin star. In the U.S., the areas covered are New York City, Silicon Valley, San Francisco, the East Bay and wine country, Los Angeles, Chicago, and Las Vegas.

The inspectors are expected to remain anonymous and must visit restaurants several times — at different times of day and over several seasons — before awarding any stars. Once a restaurant receives one star, they are up for review in 18 months, at which point they can either maintain their rating, add a star, or lose a star.

According to Michelin, the food is the sole focus of the evaluation, but Michelin-starred establishments tend to also have exceptional service and ambiance, which keeps standards high across the board. Michelin states its official judging criteria as follows:

Michelin has faced criticism over the years for selecting restaurants in an unnecessarily exclusive way, pandering to French chefs and a French audience, and being arbitrary in their judgements. Michael Ellis, international director of Michelin Guides said, “The guide is not meant to be a phone book or encyclopedia of restaurants, but it is a confluence of opinions and views from seasoned food and beverage professionals.”

You Got a Star

Receiving a Michelin star can be the honor of a lifetime. It can greatly alter the trajectory of a restaurant, usually for the better, but it’s important, if you ever get that call, to think about how your business will change once the news becomes public. It can be useful to update your website and reservation system and to connect with potential investors who might be interested in opportunities for successful restaurant growth with your talent leading the way.

To Go, Today – A Chef’s Update

Catering To The Take Out Customer

How To Create A Press Kit

Why SEO Matters for Your Restaurant

How to Build a Brand That Tells a Story

Guide to Choosing and Caring for Flatware

Get ready for ‘Small Business Saturday’

Get the Word Out on Nutrition